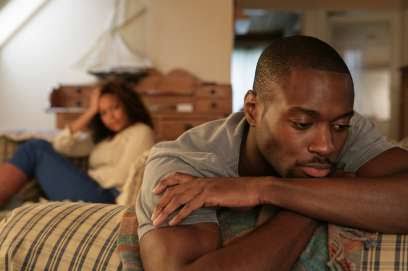 A twitter user, identified as theigbowolf, recently shared a tweet that’s been gaining a lot of reactions.

Apparently he was the one that took it upon himself to end his elder brother’s relationship and the reason is baffling.

“my elder brothers girlfriend asked for half of his salary as her monthly allowance. Na me end the relationship” he tweeted

His tweet has gained tons of reactions from people who feel the girl’s action was not right.

@sharonofficial126 wrote “So relationship don turn business 🥲now? Dem don dey give una allowance 😂girls get a job 🥴 and stop looking for free gifts up and down”

check our more comments below