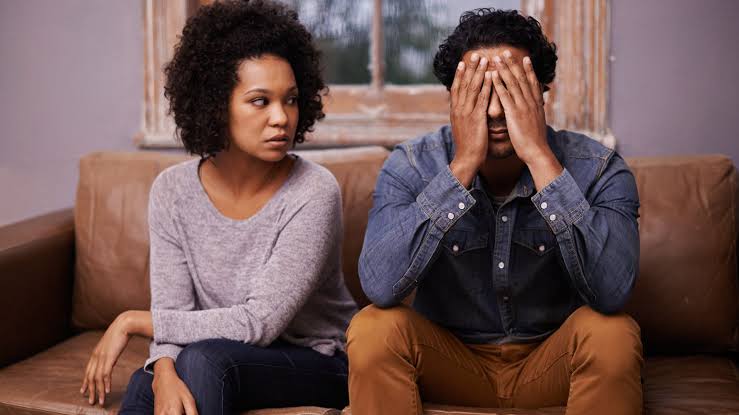 The man started by saying he was depressed because of his girlfriend’s attitude over the last week and he finally found out the reason.

His girlfriend wants to end the relationship because of his spiritual life.

“I have been depressed this past week because my girlfriend was behaving strangely and I just found out what. Apparently, I’m not spiritual enough for her so, she wants to break up with me. She’s breaking up with me because of my spiritual life. LOL this gender is something else” he wrote

The tweet has gotten a lot of reactions from members of the public who find the reason given by the girlfriend to be a cover for something else. Here are a few comments.

@_baffour “she’s lying to you. She wanted to leave but didn’t want to fell bad about it or take the guilt of breaking your heart. She had to cook up something to pin on you so that she wouldn’t feel bad. Know this and know peace. You’re not a problem”.

@ny_compton “Bro she’s just done with you nothing like not being “spiritual enough”……. If you had a million dollars she wouldn’t LEAVE YOU”.

@ED_IPnet “she hiding under the umbrella of spirituality to break up with you. Don’t worry move on! You will surely find someone better! 🙏”

Chelsea Brushes Juventus Aside With 4-0 Win To Reach Last 16.