Students Give Their Gateman Special Parting Gift For His Hard Work 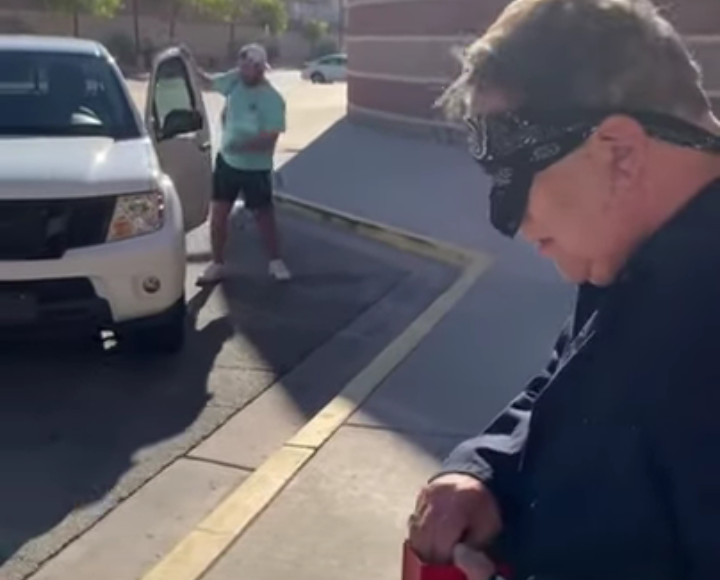 A group of students took it upon themselves to alleviate the suffering of their old Gateman. The man walked to the school everyday and because of his age he always had to do it very carefully so he wouldn’t fall.

After the students discovered that he had to walk to the school everyday, they decided to buy him a vehicle. They managed to raise enough to buy him a truck and then presented it to him.

On the day they were to present it to him, they blindfolded him and gave him a gift box which had the car key in it. They asked him to feel inside and guess what was in it.

Then they removed his blindfold and told him that the vehicle now belongs to him and he wouldn’t have to walk anymore.

The old man broke down in tears after hearing this. Cheers to the efforts of these kind students.