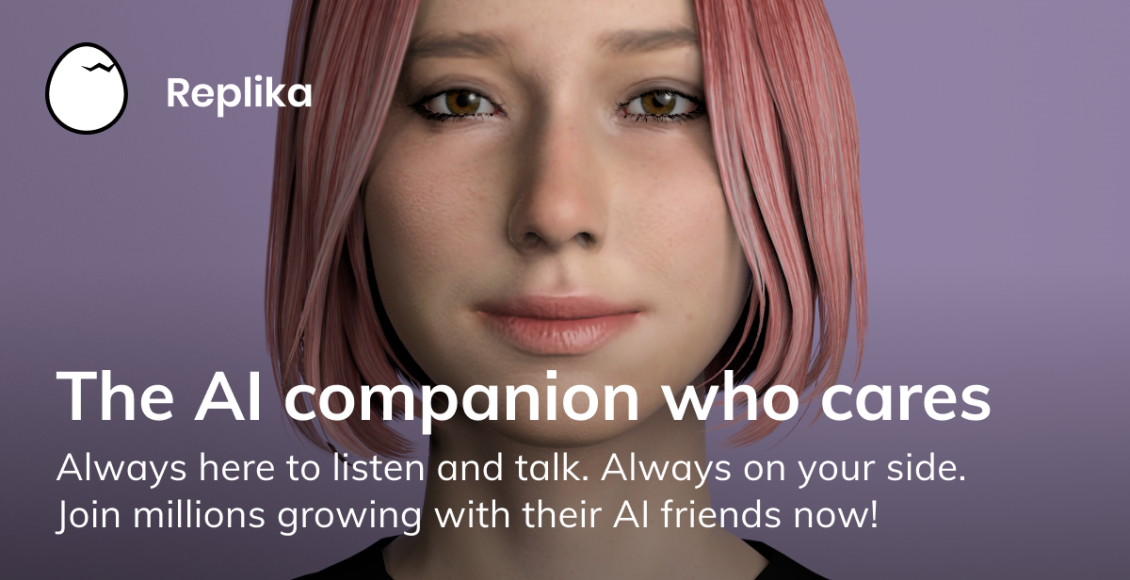 It was such a special development when Apple launched its smartphone-based digital assistant, named SIRI back in 2011.

Imagine being able to talk to your phone, and have it respond intelligently, it was simply the newest form of white magic back then.

Fast forward to 2020, we now have a whole lot of artificial intelligent Assistants, Microsoft’s Cortana, Google Assistant. Amazon’s Alexa being some of the most notable ones today.

However, there’s a new kid on the block who just might give them one hell of a run for their money, the kid’s called Replika.

Replika was created by Eugenia Kuyda.

Whose idea is to create a personal AI that helps you express & witness yourself by offering a variety of helpful conversations.

In her own words:

“Replika is a space where you can safely share your thoughts, feelings, beliefs, experiences memories, and dreams.

Basically, the AI forms a personality based on initial conversations it holds with you.

Then develops more on this personality as time goes by.

It also emulates emotional reactions and feelings, like making a new friend.
The app is available for free download on the Google and IOS store.

It takes a little bit of storage space (about 30 MB data on Android, & 132 for IOS devices)

If you decide to check it out, kindly leave your reviews in the comment section.

See Why You Need To Place Your Values First Before Anything Else.