These Are The Smallest Towns In The World 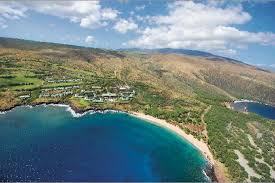 The smallest towns in the world consist of places where the population is below numbers you are probably used to. Would you ever guessed that there are places with such small lands that only one or less than twenty people live there?

Well, there are places like that and in this article, we plan to enlighten you on four of the smallest towns in the world. You should know that a town is bigger than a village but smaller than a city.

Here are four of the smallest towns in the world

SMALLEST TOWNS IN THE WORLD

3. SWETT: Located in South Dakota, US and was established in 1963. It has a population of 2 people and a dog. It occupies 6.16 acres of land. It was formerly a tyre shop before it was converted into a three bedroom house.

4. MONOWI: the fourth smallest town in the world is located in the US, Nebraska. It is occupied by one person though the town is over 100 years old and has a hotel, library, church, and bar.