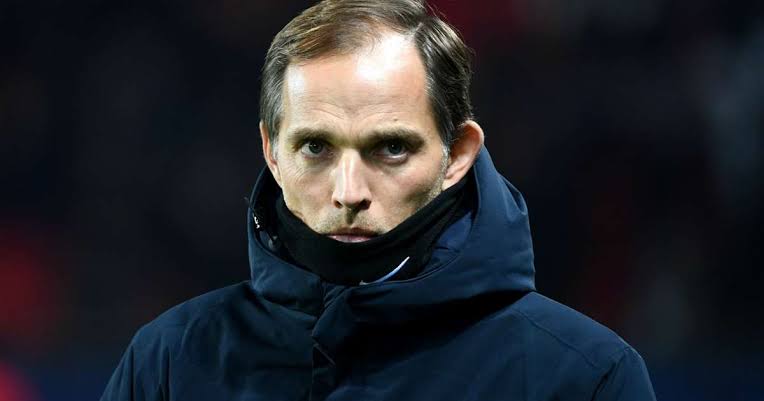 Chelsea boss Thomas Tuchel has declared that he is in “angry mode” as his team gets ready to battle Leicester City and then Manchester City for the FA and Champions League final.

Chelsea, is set to face Leicester at Wembley on Saturday for the FA Cup final, then they would meet Leicester again on Tuesday to try and secure a top 4 finish in the Premier League.

According to Tuchel, both matches are important and are finals in their own way, in his own words “These are two finals and we do not think about anything else, it’s the final of the cup and the final for the top four.”

“We missed the chance to have a decisive advantage [in the table] against Arsenal, we have to be up for it. Any win gives you a good feeling and it is tough to play two finals against the same team, but the whole group is available.

“It’s the moment to step up and enjoy on the highest level, by suffering and helping each other on the pitch.

“I’m not yet in the mode to enjoy it; I still have a bit of a hangover from last defeat so (…) I’m a bit more of angry – angry mode. I’m not angry on myself or at the players, just on the result and the opportunity we missed.

“It’s huge but I will not get carried away with the emotions tomorrow. I’m fully focused to prepare my team better than we did two days ago.”

On the subject of having fans in the stadium for the final, he said “I forgot about it until you asked. I got so used to not having spectators. The semi-final was without spectators for us; it will be a shock tomorrow to go on the pitch and hear some noise but it will be so, so nice. We are absolutely looking forward to that.

“The game is not the same without spectators, it’s pure pleasure to arrive tomorrow and see our fans there and parts of our families. I think it’s a huge boost for everybody.”