What Did Neymar Did To Himself? Find Out What The Brazilian Confessed Earlier Today

Has Neymar realised his childish off-the-pitch behavior? Time to grow up Neymar! 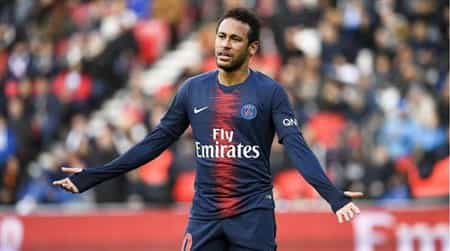 Neymar Jr has been excellent with the ball at his feet but the Brazilian is not close to being good when it comes to his off the pitch decisions.


The former Barcelona forward tried all he could to force a move away from his current club, Paris Saint Germain, but the former golden boy’s efforts could not take him back to Spain until the transfer window was over, this led the Brazilian to constant boes from his PSG fans.


After the transfer drama, Neymar had no decision left but to accept his club back and get committed to his job again in Paris, the Santos product has even helped his side with crucial winning goals, one was a brilliant bicycle kick winner, against strasbourg, but his home side failed to show appreciations to their match winner, though he have to swallow it and enjoy the mess he created by himself. 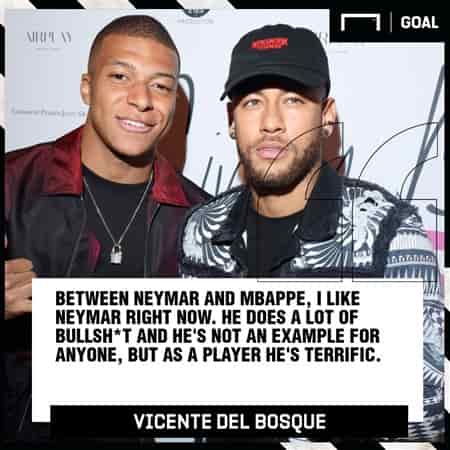 But his failed transfer might be the right button for the Brazilian to come to his senses, as he emotionally revealed in his recent interview;


“I’m a very reserved guy, I keep things to myself. But it comes to a point where I end up frustrated, getting angry, exploding and not communicating in a correct way. I’m trying to improve on that,” Neymar told The Mirror.

“Whenever I have to have a certain conversation with someone, I try to talk. And I think this is doing me good.

“I think when you are mentally well things happen naturally. You are more likely to do the right things. If you are not so well, things will not happen the way you expect.

“Sometimes it’s hard because you always have to be perfect and as a human being it is impossible.

“I messed up several times and recovering all the confidence I had has a high price, but I think it’s normal for human beings to fail, it’s part of life and due to these errors you grow and learn.”

Thankfully, after a summer of controversy, he does appear ready to grow up and be a good example on and off the pitch.

“When fame happens to you, it ends up being a little strange, but you get used to it,” he said.

“I feel proud and happy. I am very honoured to be a person who is an example to others. It’s a way of encouragement.

“So if I can help somehow, I always try to do the right thing, playing football, taking a photo or giving a hug. I’m very happy with everyone’s support.”