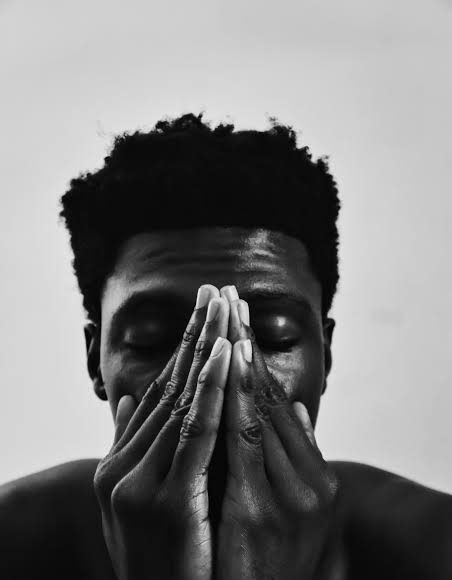 Barely two months after they got married, the wife had a chance to leave the country to study abroad but without her husband. She got there and blocked her husband saying she was no longer interested in the marriage.

Prior to this, the couple had initially made plans to travel together and had taken an exam on that note. The wife passed but her husband failed and he chose to let her travel alone.

On hearing this, the family of the wife wanted them against the separation and insisted that the two of them stay together. The husband was insistent on letting her go and went about trying to put the money together.

The total amount she needed was about 22 million, he was able to raise 6 million and her family raised the rest, finally she left but soon after, she blocked her husband.

Her husband was furious when he was unable to reach his wife after sometime and blamed the family members. He later had the family arrested for fraud after reporting a case of 419 against them.

The wife was contacted and she responded that she was no longer interested in the marriage because “he has a bad character” and was ready to return the money her husband added to help her travel.

The man was advised to let go of the issue especially because the wife had made her decision to leave him.

Mother Of 7-Year-Old Child Commits Suicide Over Her Lover