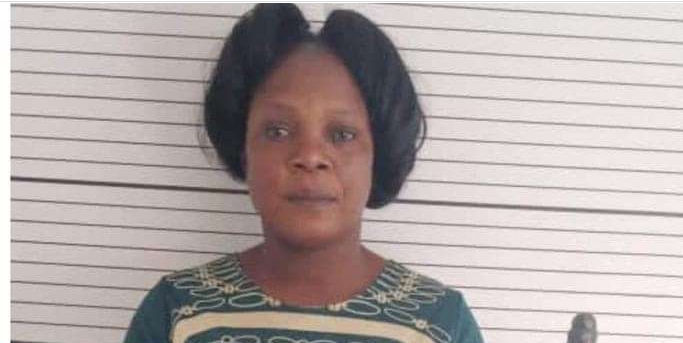 A woman identified as Debest Osarumwense, has been given five years in prison for receiving N91m from her son who is alleged to be an internet fraudster.

According to Punch newspaper, Debest was reportedly sentenced on Tuesday, March 29 by the Federal High Court in Benin, Edo state.

She was apprehended by Economic and Financial Crimes, after which she was arraigned to court for trial.

Though she has been given five years in prison, she has the option to be released on bail, payment of N1 million fine and she is to release what remains of the N91 million.