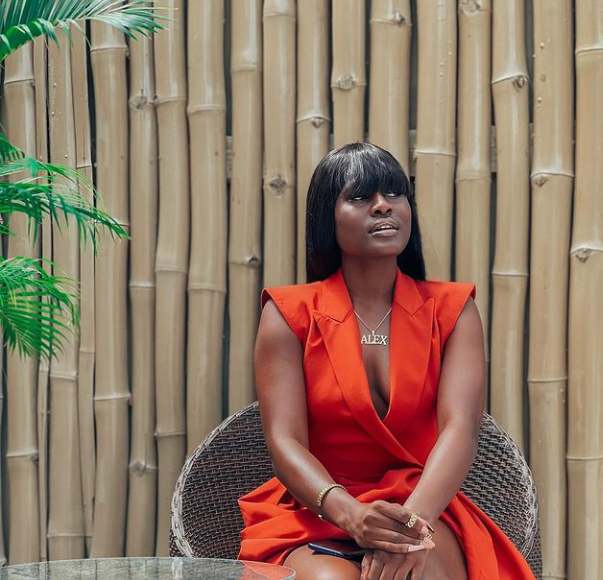 The video of a man who caught his wife cheating on him is currently making it’s rounds on social media.

At a guesthouse in Tanzania, Issa kasili had caught his wife with her lover who also happened to be his friend, Mayombi.

Wakanda forever – Tears As Cancer Claims The Life Of…

Erica And Neo To Feature In Burna Boy’s Onyeka Video

Issa thought that the reason she felt she could cheat and get away with it is because she has a child for him. Probably why he said “You delivered a child for me and now you think you are untouchable. Our marriage is over from now,”.

He broke off the relationship then demanded a sum of KSH 240, 000 (N893,799) as compensation for all the money he had spent on his wife from her lover.

In his words ” Pay me back my expenses and take her, she is now your wife”. According to reports, Mayombi paid him the money he demanded.

Lady Emerges as The Only First Class Student In Her Class

“Barcelona Are The Best Club In The World”…