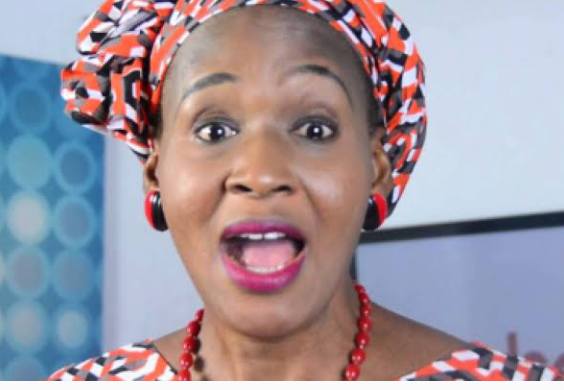 Investigative journalist, Kemi Olunloyo, has advised people not to get married because marriage is a scam and according to her, God didn’t create marriage.

She pointed out that she has never been married and then she listed names of well known personalities who have had failed marriages like Tiwa Savage, Fani-Kayode and the richest man in the world, Jeff Bezos.

Go Back To Wizkid If You Want To Wake Your Career –…

I Once Lived In A Shelter For Women With Drug Abuse…

In her words “#Marriageisascam Focus! I’ve never been married. Nobody should marry. God didn’t create that nonsense. Such cases are Tiwa Savage, Fani-Kayode and Jeff Bezos Of Amazon. Good people that married the WRONG human beings”.

Fans Drag Davido For Not Wishing his Baby Mama, Chioma, A Happy Birthday

Nigerians React As Couple Welcomes Quadruplets After 16 Years Of Marriage

See what Singer Yemi Alade Vowed Never To Do In Her…