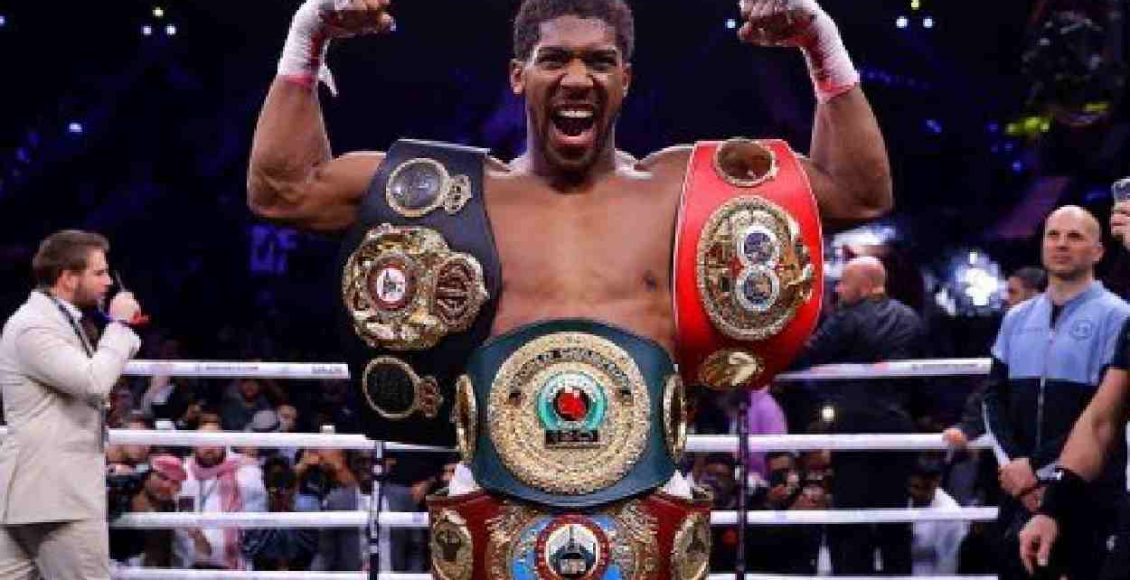 Pulev who is IBF’s mandatory challenger for Anthony Joshua’s world title, insists the British boxer is repeating the same mistakes he made before losing to Andy Ruiz Jr last summer

Pulev, who held the European heavyweight title twice between 2012 and 2016, went ahead to say he would “surprise the world” by ending the fight in victory when he finally meets Joshua in the ring.

There is yet to be an official announcement on when and where Joshua and Pulev will fight after their summer showdown at the Tottenham Hotspur Stadium was postponed due to the coronavirus pandemic.

However, promoter Eddie Hearn has insisted Joshua will fight before the end of 2020 and recently hinted at the first two Saturdays in December as he is currently seeking out smaller venues to stage the fight.

First Give Yourself Respect Before Others Respect You – See Why Regina…