Big Brother Naija: Kiddwaya Reveals His Intentions For Erica And Nengi As He Exists The House 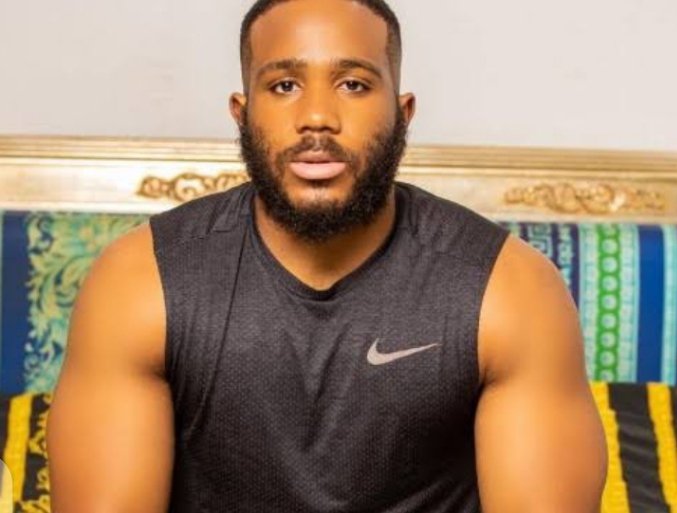 As it always done on Sundays, the Big Brother house said goodbye to two housemates tonight. Prince and Kiddwaya were evicted on tonight’s show because they had the lowest votes.

After his eviction, Kiddwaya went ahead to spill the beans on his intentions with Erica now that he’s out of the house. Kiddwaya said Erica is more than a friend to him. This implies that he’s very interested in pursuing a relationship with Erica.

This completely debunks the rumor of him using and dumping Erica. It seems he’s actually interested in her.