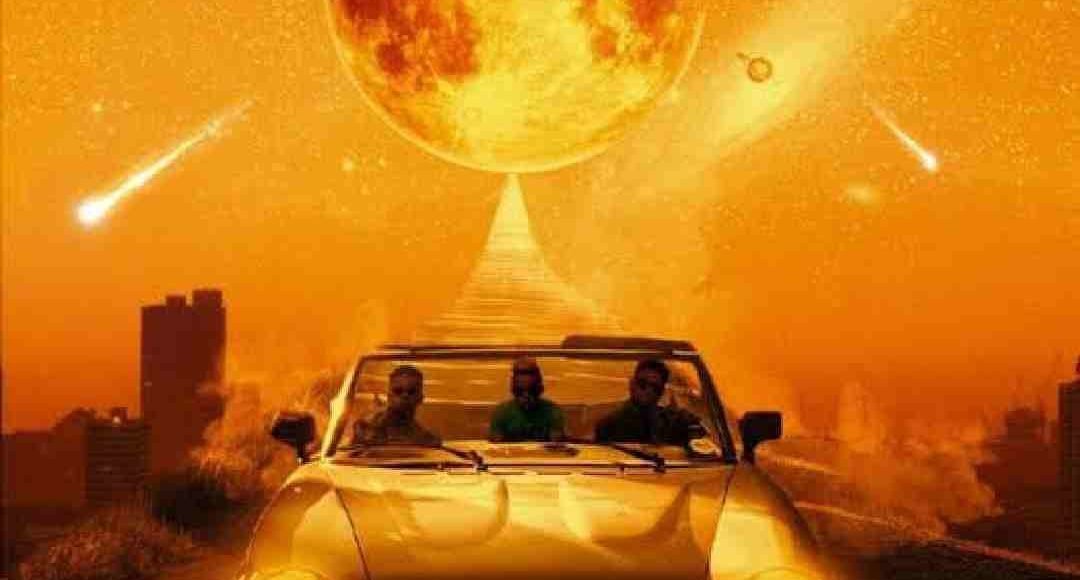 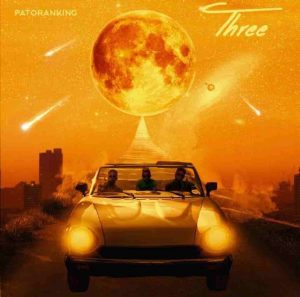 Patrick Okorie popularly known as Patoranking has released a new tune titled “Lion In The Jungle”.

The track is gotten off his new album “Three” which has a total of 12 solid tracks.

“Lion In The Jungle” is the 11th track on the album and it was produced by KillaShay.

The tune talks about how Patoranking doesn’t want to go back to a life of suffering and anguish and has decided to live a better life than that of his parents.

It also talks about using his former life as a motivation to be successful.

This song speaks to a lot of people who have suffered and are trying to make something of themselves now.

Arsenal Has Won Another Community Shield