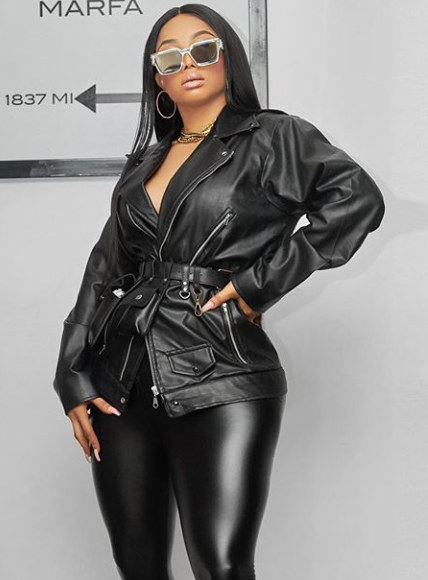 Nigerian radio personality and vlogger, Toke Makinwa has bragged via her instastory that women like herself don’t exist anymore.

Toke also wrote that her son would be lucky to marry a woman like her. This was actually her response to a tweet which said “Dear women, may all your sons marry the exact kind of woman you are… Amen 🙌🙌🙌🙌”.

Please Stop Calling Me Your Role Model, I’m No…

The vlogger had replied this tweet on her instastory where she wrote “Amen!!! My son will be lucky to marry a woman like me tbh, they don’t make them like me no more”.

Join over 5000 contacts in our newsletter.
Toke makinwa
0 27
Share FacebookTwitterReddItWhatsAppPinterestEmailTelegram

#EndSARS: Please Go And Tell Your Mother To Hide, Don’t You Dare Do That on My…

Please I Beg You, CURSE ME – Daddy Freeze Begs Men Of…

DJ Cuppy Finally Reacts To The Ongoing Protest Against SARS…